Access to employment and economic opportunities continue to be limited for vulnerable and minority groups in Latin America. Factors such as race, gender, ethnicity and socio-economic background remain significant determinants that limit the access of certain groups to formal labor markets. Together with other factors, this derives in the expansion of informal employment, which -according to the OECD- continues to be one of Latin America’s most persistent challenges as it increases precarious conditions for informal workers, which represent 58% of the labor force in the region.

Argentina recently adopted a 1% quota for transvestites, transsexuals, and transgender workers in the national public sector. Inspired by this initiative, this month’s newsletter focuses on democratic innovations that push towards the inclusion of vulnerable and minority groups into formal labor markets and job opportunities.

We have been working intensively in the past few months to update our dataset in order to cover democratic innovations in the region up to 2020, including also the most recent citizen participation experiments around COVID-19.

These efforts have been fruitful, as last month, our database hit the 3000 cases mark! The following graph illustrates the current state of our database. We will continue adding cases in the upcoming weeks and months. 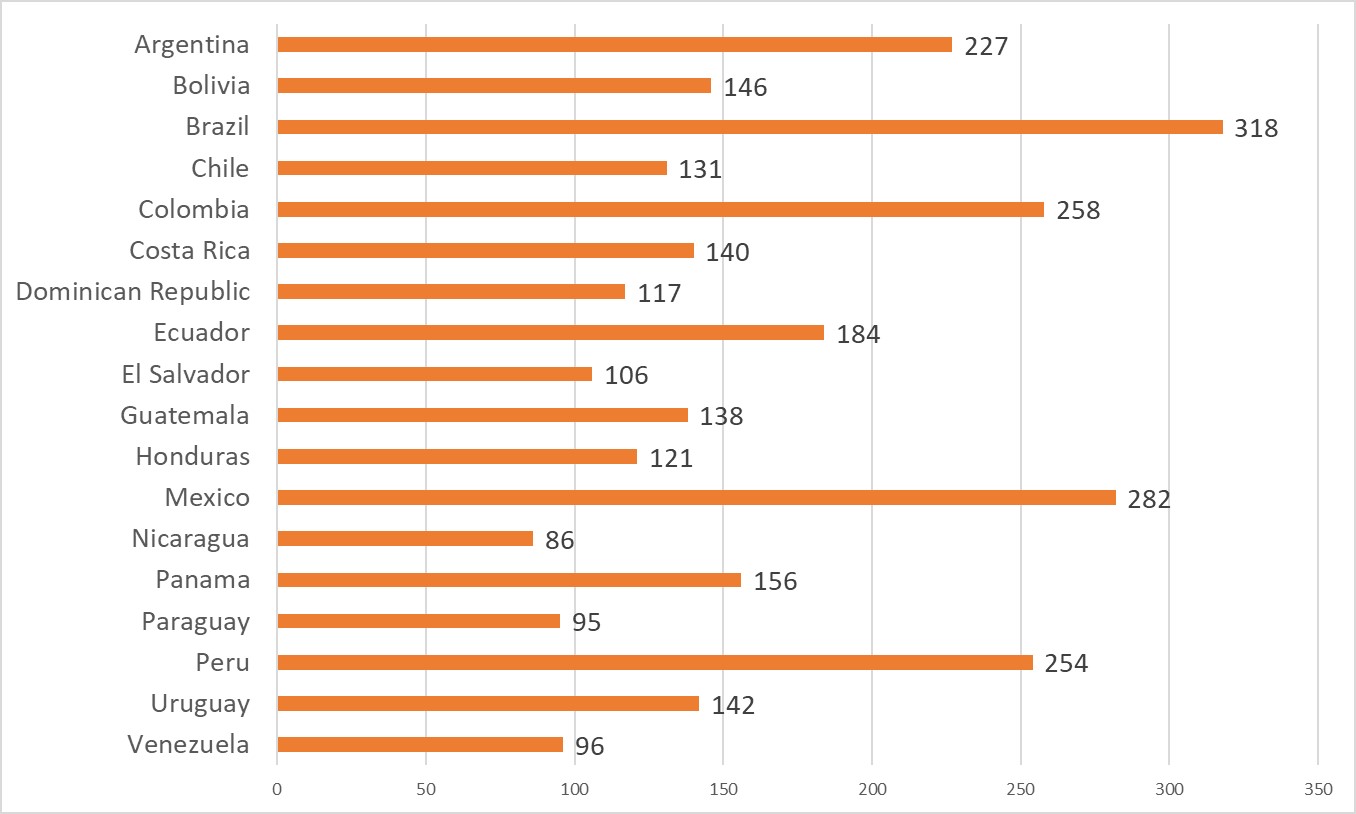 The Working Group of the "Guatemala Includes You" Project (Span. Guate Te Incluye) initiated a dialogue process in 2017 between private stakeholders, public institutions, and civil society, about labor insertion of Guatemalan citizens who have been deported from the United States. The group's objectives for the first phase of the project were defined around to foster inclusion and entrepreneurship.

Through an initiative dedicated to providing job search support, this participatory project also accompanies deported migrants in their psychosocial process of integration. In addition, a long-term goal is the creation of a National Plan for the reintegration of the population that has faced a forced return. The aim of this initiative is to promote the labor insertion of deported Guatemalan migrants who are often criminalized and excluded from job opportunities. 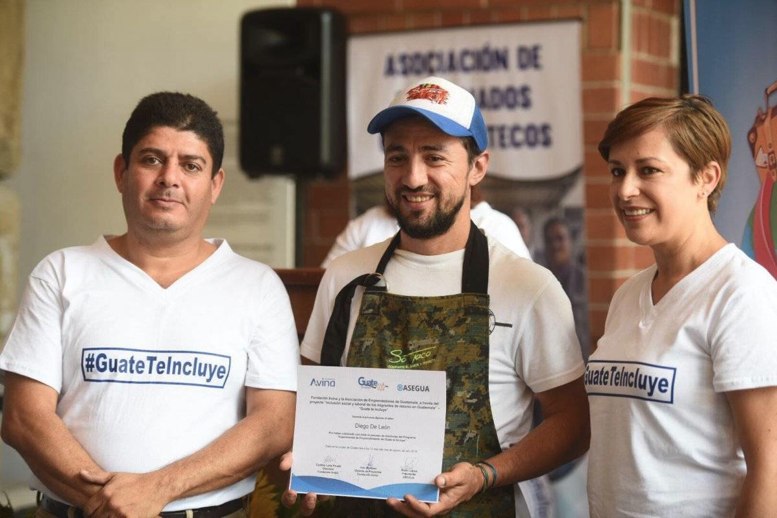 This Consultative Council was created in 2013 with Law 19.122 for Afro-descendants "Rules to favor their participation in the educational system and labor force" (Span. Normas para favorecer su participación en las áreas educativa y laboral). It is composed of three representatives from civil society organizations, with proven competence in the area.

The Council's task is to advise the Ministerial Commission on the implementation of the law, propose actions, participate in the organization of activities within the framework of law enforcement and collaborate with the monitoring of compliance. The law establishes different measures in favor of the Afro-descendant population in the educational and labor field to work against discrimination. The first members of the Council were appointed in 2015. 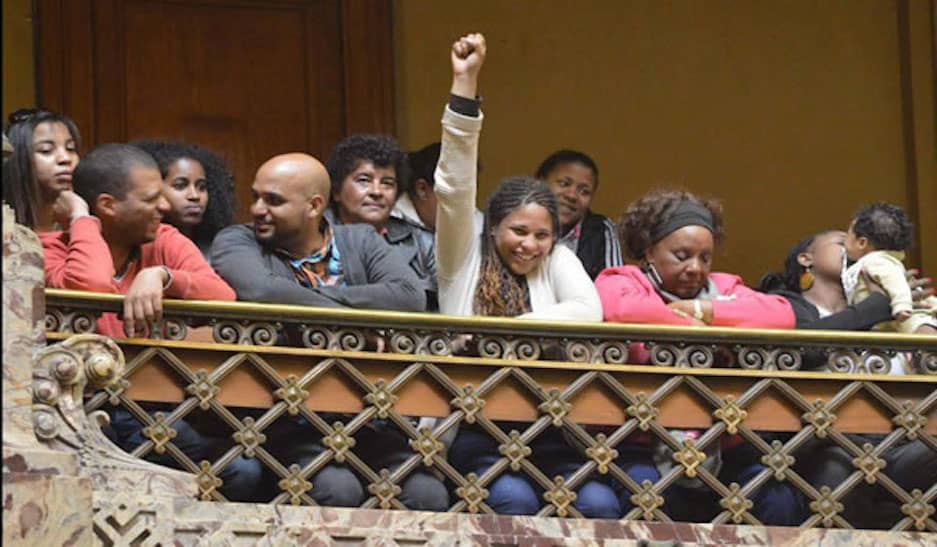 The sectorial strategy to promote Youth Employment is an initiative carried out by the “Fundación Esquel” and “Esquel Juventudes NGOs”, in alliance with the Ministry of Labor Relations of Ecuador, in order to build a strategy to promote youth employment. The project was carried out in a participatory manner, through consultative workshops that took place in 2013. These workshops were attended by organizations that work on youth employment issues, as well as various teenagers who participate in the Esquel Youth Committee.

Representatives from public institutions also joined the workshops. The Directorate of Attention to priority groups of the Ministry of Labor Relations promoted the linkages and articulation with authorities and officials of the Ministry in question, as well as with other public institutions. The results of this process were recorded in the guidelines of the National Secretariat for Planning and Development (Span. SENPLADES) for Youth Employment. Furthermore, a document of Situational Analysis of youth employment in Ecuador was developed, as well as the policy of Youth Employment and adolescent work.

Corona in the suburbs (Pt. Mapa Corona nas Periferias) is a collaborative mapping undertaken by the organizations Favela em Pauta and the Instituto Marielle Franco, developed with the participation of citizens. The mapping visualizes the initiatives that civil society is carrying out in vulnerable sectors to fight coronavirus and the challenges generated in the context of health emergency. Citizens can register on Marielle Franco Institute's website and send their initiatives, so that they can be part of the mapping.